What is mobile app testing?

Mobile Application Testing is the process in which applications is designed and developed for mobile devices (like smartphones, tablet PCs, or phones) are tested for their functionality, steadiness, and usability 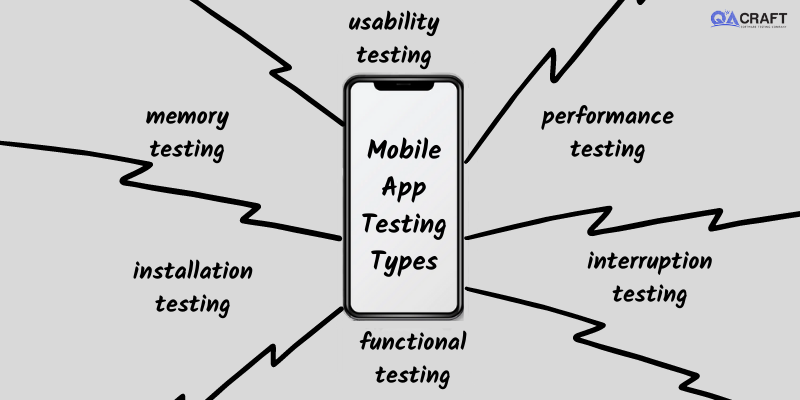 Functional Testing: In Functional testing, the application is tested to check that it is as per user specification.

Memory testing: We all know that Mobile devices have limited memory as compared to computers so it will check whether there is optimized memory usage or not.

Interruption Testing: this testing is used to check for interruption that occurs due to call or SMS, low memory, low battery, etc.

Usability Testing: This testing is always used to check the proficiency, expediency, and contentment of the application.

Mobile App Testing Tool: There are many mobile app testing tools that we can use to test a mobile application.

Below is the list of mobile app testing tools that we can use:

TestComplete is one of the widely used mobile app testing tools which is widely used in the automation industry, we can create and run repeatable and robust UI tests of an application it’s a product from SmartBear.It allows us to create, maintain and execute UI tests for web, desktop, and mobile applications. TestComplete is an easy-to-use tool that offers both script and script-less options for test generation.

21 is a Discriminative, self-learning Mobile test automation tool, which supports both Android and IOS platforms. 21 offers:

Kobiton is one of the most widely used mobile device tools which is based on a cloud platform that provides access to real devices to run manual and automated tests on native, web, and hybrid Android/iOS apps. it will automatically generate activity logs, commands, screenshots, and metadata execute the test and have faster identification of issues which is the most important feature of it.

Katalon Studio is one of the powerful tools which is widely used nowadays it’s become an Appium alternative for mobile testing which is easy to use the testing tool. Trusted by more than 850,000 +users, it also has enhanced capabilities for web, API, and desktop testing. there is no complex setup is required while using Katalon studio, it offers cross-environment testing thus it’s easy to use.

Bug Hunter is one of the important automation mobile app testing tools it’s a manual mobile testing tool designed primarily for UI testing of Android apps. it covers all the essentials of Ui Testing and ensures the maximum test coverages, while using Bug Hunter there is no need to leave the current window to switch between the tools or adjust the setting.

Ranorex Studio is one solution mobile app testing tool. Used by more than 4,000 +companies worldwide the reason behind it is Ranorex is easy to use with a better interface, Ranorex Studio is easy for beginners with a codeless click-and-go interface. It provides Reliable object identification, even for web elements. it offers a Shareable object repository and reusable code modules.

Selendroid is one of the important mobile app testing tools, it’s an open-source framework, it interacts with multiple devices and emulators, Selendroid can support multiple platforms like Windows, Linux, Mac, and windows.

Keynote Mobile Testing Tools allow us testing of mobile apps on different platforms such us on android, and iOS both along with the BlackBerry and Windows Phones. Also testing with Keynote ensures the quality of mobile apps on real devices.

UFT Mobile testing tool is open-source and supports commercial environments. as per the organization’s needs, visual scripting or advanced scripting can be chosen.it supports testing on different platforms such as android, iOS, blackberry, Windows Mobile, Symbian, and HTML5.it tests the functional testing of an application on real devices and emulators.

Test automation is a sophisticated process, and its Acquisition requires you and your team to put a lot of time and effort into it. With a little headship, you will soon master the script erection and testing execution aspects. If you are willing to test your mobile application, then you can pick any of the above mobile performance testing tools to get the best results to reform application performance to experience better response. 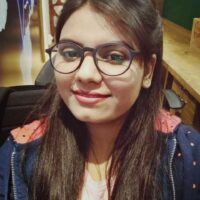