In this article, We will learn the difference between a bug and defect, What is a bug, a defect, an error, and a failure.

In general, we use these terms in software testing whenever the system or application acts abnormally, sometimes we call it an error, sometimes bugs, and so on.

Very common to use these terms during the SDLC (software development life cycle). They seem similar to each other. But there are a few differences between bugs, defects, and errors that we need to understand.

What is a Bug?

In software testing, a bug is a deviation from the customer requirement, in simple language we can say deviation between the expected result and the actual result in an application or in a module that is found by the testing team during the testing period.

What is bug in software testing?

What is a Defect?

If the functionality of an application is not working as per the customer’s requirement is known as a defect, It is found during the development phase while unit testing. Like By giving wrong input may lead to a defect or Any error in code may lead to a defect.

What is an Error?

An error in software testing refers to a slip-up, misunderstanding, or mistake made by a software engineer. In the category of developer, we include software engineers, analysts, programmers, and testers. For example, a developer may misunderstand a design notation, or a programmer might type a variable name incorrectly – leading to an Error. It is generated because of the incorrect login, loop, or syntax.

What is a Failure?

In other words, if an end user finds an issue in the software then that particular issue is called a failure.

Difference between Bug and Defect

A simple diagram makes you understand.

So we can say all terms depend on each other. 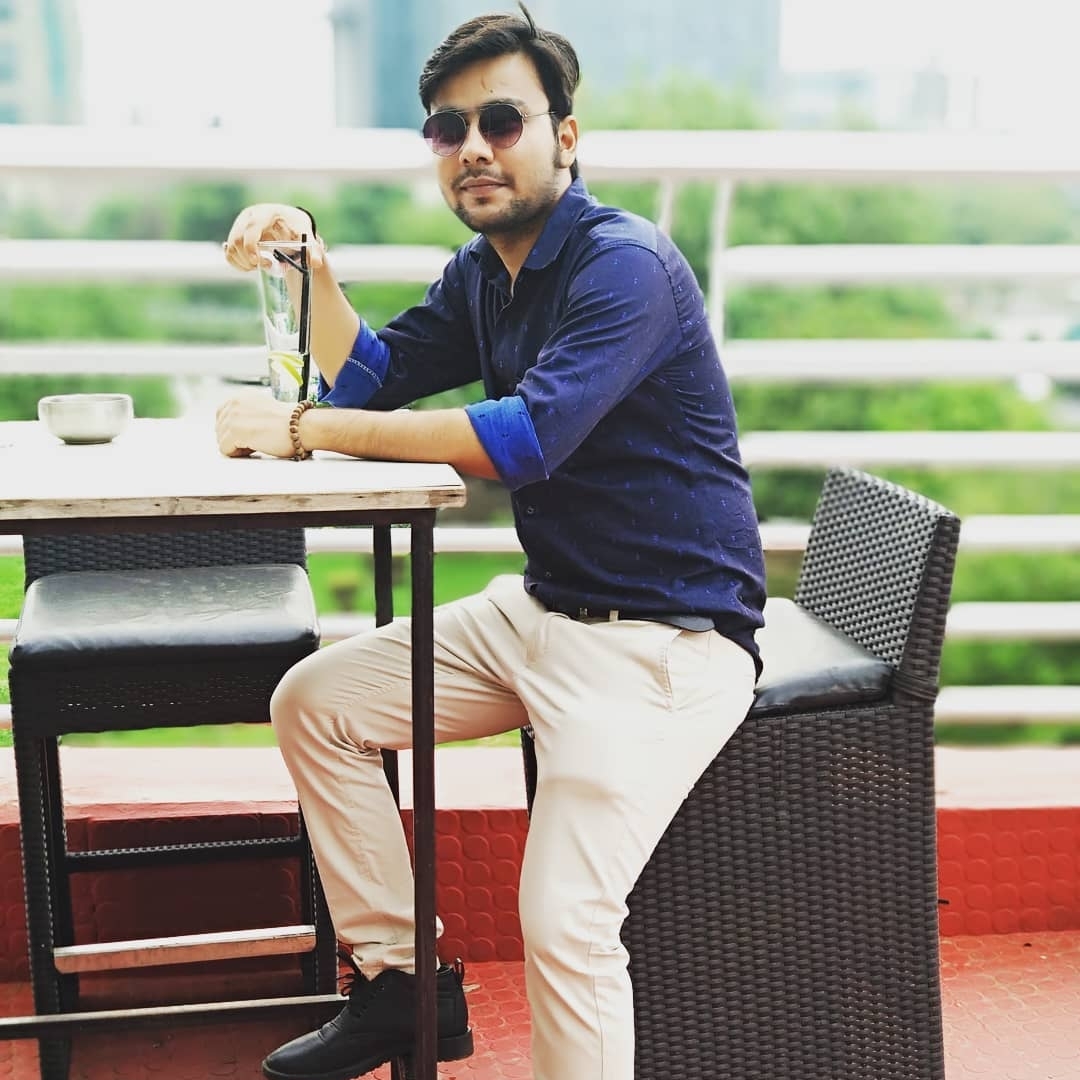 I have completed an MCA(Master of computer applications) from Jawaharlal Nehru University, New Delhi, and working as QA Engineer in QACraft. In my free time, I like bike riding, watching movies, and cooking.