Software testing is an essential procedure for developing quality software and it also ensures that you do not launch the software to the end-user without testing it. There are different types of software testing each kind of testing is specific uses, benefits, and limitations.

What is Unit Testing?

Unit testing is the type of software testing where individual units of software or components of a software are tested. Its main purpose is to prove that each unit of software code performs as expected. It is done by the developer during the development (coding phase) of an application. Unit testing isolates a section of code and verifies its correctness. An entity can be an individual function, method, procedure, module, or object.

In the SDLC, STLC, v model, unit testing is the first level of testing done before integration testing. It is a white box testing technique usually performed by the developer. However, in the practical world, QA Engineers also do unit testing due to time constraints or developers’ reluctance to test.

There are two types of testing in unit testing.

Manual testing of code requires the developer to manually debug each line of code and test it for accuracy. This may require a step-by-step instruction set as well if the functionality is complex.

In automation testing, the developer tests the code. This is typically facilitated through unit testing frameworks that are not deployed to production. Other times, a developer may choose to write test code without the structure and manually comment it out before deployment.

In most cases manual checks take time. But for some cases, when it is not possible to write automated test cases to cover each scenario, the manual is often the preferred method.

How to do Unit Testing?

First of all, developers write the code to test some specific function in the application. Developers also isolate this function to test more deliberately which reveals unnecessary dependency between the function being tested and other units so dependency can be eliminated. Developers generally used a unit test framework to develop automated test cases for unit testing.

Advantages and disadvantages of unit testing

Unit Testing is the foundation task in any software testing process. Formerly it was a manual task performed by the developers or test engineer but with the changing need, each and every task performed by the Software Development Process has similarly become automated, unit testing also became an automatic task with using the tools.

Finally, this test is only necessary to test each function independently. This type of testing saves time and cost if the same is issued at acceptance testing then, in that case, the price will be more as compared to the unit testing. For some time to do testing, there is a requirement to create a mock object to satisfy or fulfill the dependencies of a method or a function. If a function is dependent on other functions and other functions are still not created, then the mock function object is used. 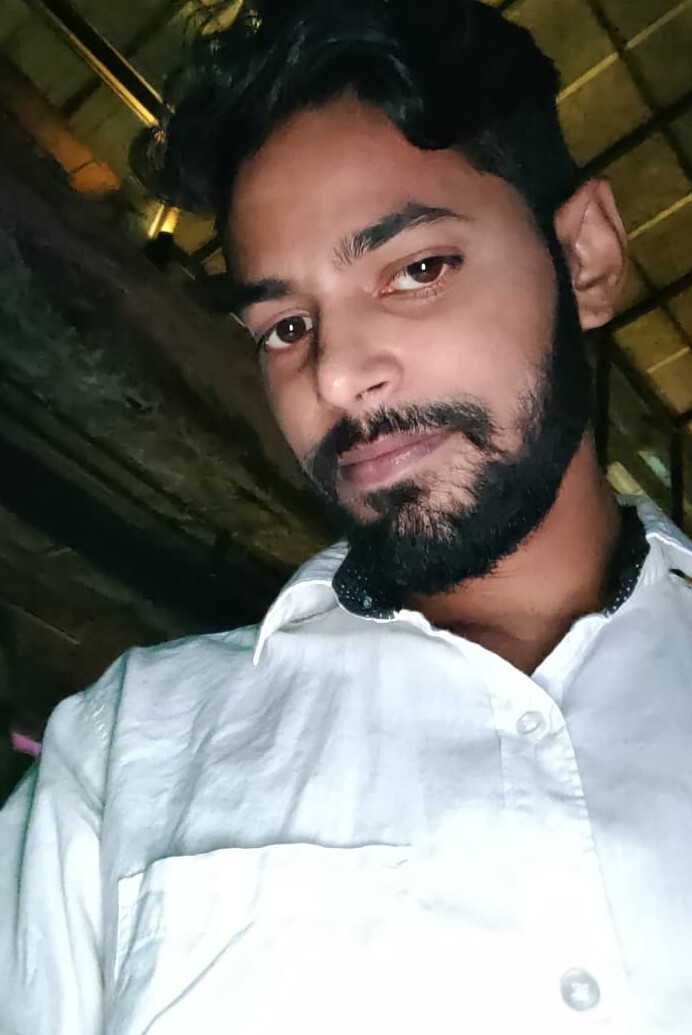 Suraj Prakash working as a junior quality analyst at QACraft. He completed engineering in 2019. In his spare time, he enjoys playing cricket and reading books.